What Can Cannabinoids Cure? 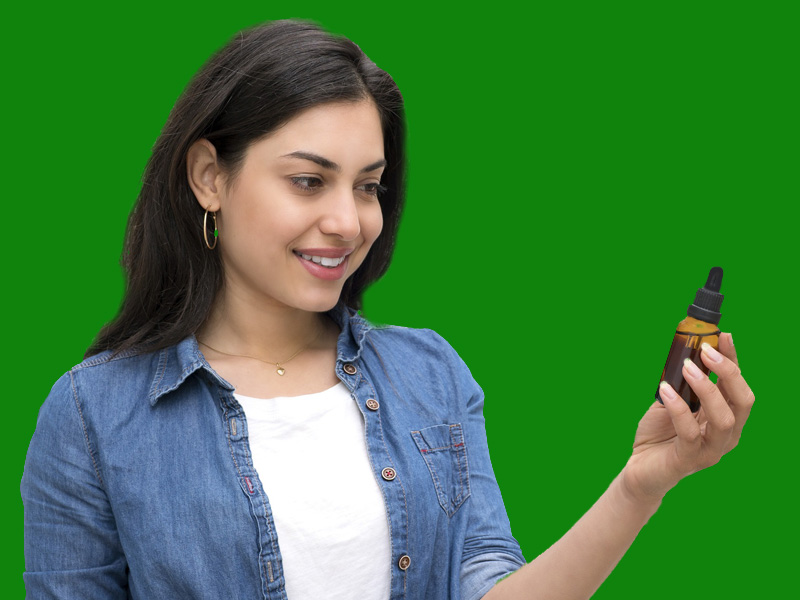 There’s more and more good news about the benefits of medical marijuana, so it’s normal for us to go on our browser and type “what can cannabinoids cure?” While “cure” is a strong word, cannabinoids can be used as an effective treatment for many conditions.

Let’s start with cannabinoids, as the term isn’t the most common when discussing marijuana.

Cannabinoids are the active components in the cannabis plant. Over the years, scientists have found that cannabinoids have therapeutic properties useful for alleviating a wide range of conditions such as:

That’s quite an array of complaints patients have to deal with.

Note that the FDA hasn’t approved medical use of cannabis – only certain drugs that contain specific cannabinoids.

But in Florida, where medical marijuana is available legally on prescription, it’s worth having a look at them in turn.

Vomiting and nausea are symptoms associated with chemotherapy and other cancer treatments. They can be extremely debilitating for patients.

However, studies have shown that medical marijuana can treat these symptoms, with some patients experiencing a significant reduction in nausea and vomiting after using the drug.

Cannabis has been used in treating pain/chronic pain conditions around the world for centuries. If you suffer from pain caused by injury, surgery, or medical conditions (multiple sclerosis, arthritis, fibromyalgia), CBD can help.

Cannabinoids (such as CBD) found in medical marijuana therefore have an analgesic effect by binding to the cannabinoid receptors of your endocannabinoid system.

Epilepsy is a neurological disorder that causes seizures. It can be difficult to control with traditional medications.

A recent clinical trial conducted in Australia found that prolonged use of medical cannabis treatments for drug-resistant epilepsy can significantly reduce the frequency of seizures.

There’s currently no cure for glaucoma, but if caught early, there are treatments to slow the progression.

CBD is a promising treatment for depression and anxiety disorders, and people now turn to it as a more natural path to treating mental health disorders than prescribed medication.

In addition, an Orygen pilot study recently found that cannabidiol “halved the severity of the symptoms caused by chronic anxiety” in young people with treatment-resistant anxiety.

In Florida, a young person under 18 would need to have the agreement of a second physician as well as the primary one, plus permission from their guardian. But with growing numbers of young people suffering from anxiety post-pandemic, this pilot study is good news.

Getting a good night’s sleep is not always easy. We often rely on synthetic medication to help us.

Medical cannabis, on the other hand, can be a natural and more effective alternative. That’s because sleep disorders, pain, and anxiety are often comorbid disorders, so when cannabinoids can relieve pain and anxiety, sleep improves too.

Millions of people suffering from multiple sclerosis or spinal cord injuries live with stiff, aching, cramping muscles. The pain and discomfort can lead to a lack of sleep and also mental health disorders.

However, conventional medication doesn’t always hit the spot and can often cause undesirable side effects.

Cannabinoids – in the right doses – can lower stress, pain, and inflammation and thus reduce muscle spasticity.

It Sounds Promising – But is Medical Marijuana Safe?

Medical marijuana is generally considered safe. It’s not usually a cure, which is what you were asking, but it can be a very effective treatment to bring back some quality of life.

However, while it may sound like cannabinoids are the panacea we’ve been looking for, we all respond differently to medical marijuana. It’s therefore possible you may experience some side effects such as:

And if you’re suffering from any of the following conditions, it’s crucial to work with a trusted healthcare provider before starting cannabinoid treatment:

Access to medical marijuana differs from state to state. While in some states, marijuana is accessible for any purpose, the state of Florida requires a Medical Marijuana Card.

To qualify for medical marijuana in Florida, you need:

That’s the basics. We’ve already written an extensive post with all the details on how to qualify and apply for medical marijuana in Florida. It’s well worth a read if you’re thinking of applying.

But why not talk to us first?

Let us help you on your journey to better health! Emerald Medical is a leading provider of medical marijuana treatments in the state of Florida.

Our experienced team will be able to create a personalized, comprehensive plan that helps you integrate cannabinoids into your routine at a dose appropriate for you.

If you’d like to discuss your health history and goals, and have our help to obtain your Medical Marijuana Card, schedule your appointment with us today!

Summary
Article Name
What Can Cannabinoids Cure?
Description
Cannabinoids are not a cure but they can help you manage several medical conditions much better, in the correct dosage for you. Learn more!