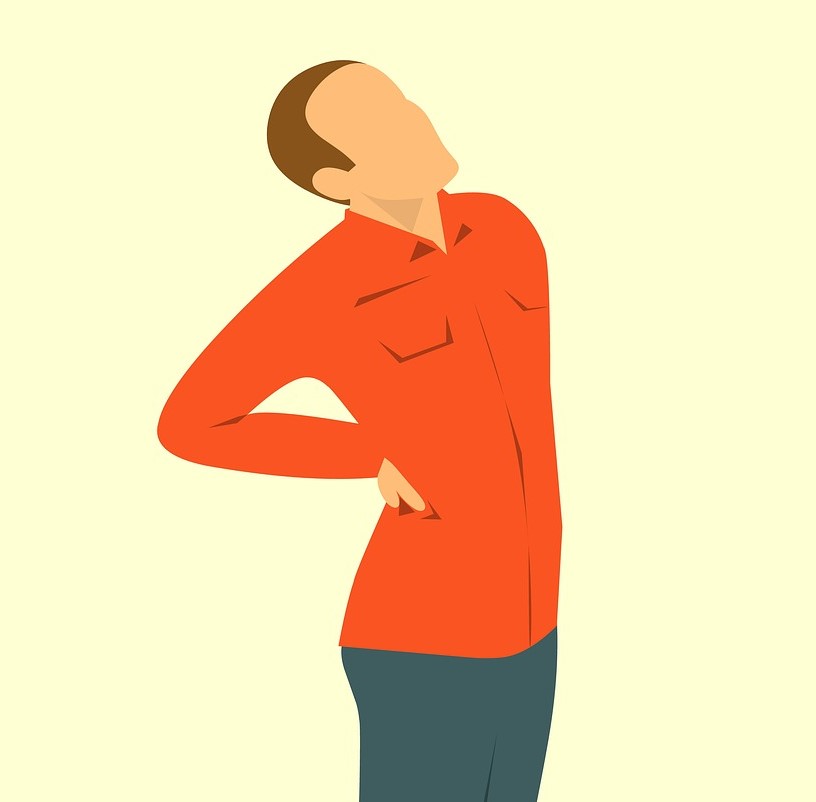 If you are like a lot of Americans, when you hear the word “marijuana,” your mind jumps to the street drug. But, you may have also been hearing the term “medical marijuana” a lot lately.

So, you may be confused about what makes medical marijuana “medicinal” and recreational marijuana a “street drug.” Are the two the same? Let’s take a look.

The marijuana plant contains over 100 chemicals (cannabinoids). Each of these chemicals has a different effect on your body.

What Is the Medical Version?

Evidence shows cannabis can help in a variety of chronic medical conditions. However, the FDA does not approve or recognize the plant as a medicine.

So, this is where medical marijuana comes in. Medical marijuana uses the whole, unprocessed marijuana plant, or the chemicals it contains, to alleviate the symptoms of certain conditions or diseases.

So, when you take the medical product, you don’t get the high associated with recreational marijuana because it has a higher CBD content.

What Is the Street Version?

What Are the Differences Between the Two?

There are eight key differences between the two types.

You must have a qualifying condition to get a medical marijuana recommendation, which you must renew regularly.

States where recreational marijuana is legal, we recommend you have a medical card.

You can only purchase medicinal marijuana from a regulated dispensary.

You must be 18 or older to purchase medical products from a dispensary. However, there are certain circumstances where people under 18 can apply.

Lastly, you must be over 21 to purchase recreational marijuana from a dispensary.

Also, medicinal and recreational marijuana differ in how growers perform the following.

For example, the medicinal version undergoes a more thorough process before being made available for consumption.

With this in mind, the medicinal version has the advantage of a cleaner and purer product.

So, marijuana is a hot topic that stirs up all kinds of controversy. Lastly, all politics aside, many patients find it to be an effective treatment. Above all, if you think it could help you, reach out to us today!