Does Medical Marijuana Help with Anxiety? 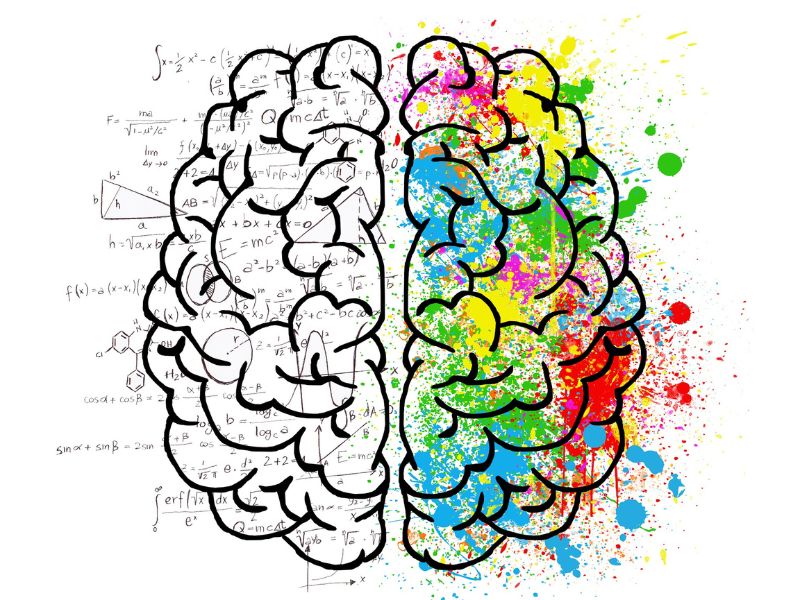 Anxiety can consume us from time to time. It’s hardwired into our system. It lets us know that we aren’t safe. It gives us clues on how to protect ourselves and our families. However, the increasing tensions in our society don’t help. Plus, disruption of everyday life by a worldwide pandemic has made heightened anxiety a part of daily life.

For example, the National Institute of Mental Health states that 31.1% of American adults experience an anxiety disorder at some time in their lives. Although not all types of anxiety qualify as an official disorder, if it’s disrupting your daily life, then it’s time to get help.

Anxiety affects your mind, emotions, and body. It affects how you react to situations, how you relate to people, and how productive you are in your work. Severe cases can leave you feeling isolated, depressed, and fearful of just about everything. Living with constant anxiety can be painful and debilitating.

Mental and emotional symptoms include:

The Upside of Medical Marijuana for Anxiety

Medical marijuana has been used to treat cancer patients for years. However, the U.S. Food and Drug Administration hasn’t approved marijuana for medical use. Still, it has approved the use of CBD in specific cases. Marijuana-based medications are often prescribed by doctors “off-label.” This means that they prescribe it to treat something beyond the purpose stated on the label. Anxiety is an off-label use of marijuana-based medications. In fact, anxiety has been approved as one of the qualifying medical conditions for medical marijuana prescriptions in many states.

Among daily cannabis users, the most commonly reported reason for use is to deal with stress. (Hyman and Sinha, 2009) As many as 72% of daily cannabis users report use of cannabis to relax or relieve tension (Johnston and O’ Malley, 1986) The most frequently endorsed reasons for using medical marijuana are for managing pain, anxiety, and depression (Sexton et al., 2016). Over 58% of medical marijuana patients reported using it to manage anxiety.

In addition, surveys, studies, and reviews of cannabis have shown that medical marijuana can really be beneficial. Folklore has also testified to marijuana’s calming effects. However, let’s also take a look at the science.

Although more human clinical trials need to be undertaken, growing evidence from animal studies suggests that medical marijuana could be an effective treatment for anxiety.

For example, a 2010 study found that CBD oil reduced symptoms in people with social anxiety disorder. Brain scans on participants revealed that CBD oil triggered changes in blood flow to regions in the brain linked with feelings of anxiety. Researchers were also excited to discover the mechanism by which CBD interacts with the brain to relieve anxiety.

In addition, a 2015 review analyzed the research of 49 primary preclinical, clinical, or epidemiological studies into CBD oil. Unfortunately, a majority of the studies reviewed were not on humans, but on animals. However, there was enough evidence to conclude that CBD oil could potentially reduce several disorders such as:

The good news is that although Cannabis research is still relatively new, the popularity of medical marijuana has boosted the amount of research being done.

The Downside of Using Medical Marijuana for Anxiety

Although medical marijuana can be a great relief for some people, it isn’t for everyone. The Substance Abuse and Mental Health Services Administration states that there is a link between cannabis abuse and anxiety disorders. However, researchers are still trying to determine whether medical marijuana use triggers anxiety or if people with these disorders tend to use cannabis.

A 2014 study showed that some cannabis users experienced anxiety as an adverse effect. Therefore, there may be a link between anxiety and higher concentrations of THC.

THC is the psychoactive cannabinoid in marijuana that causes the high associated with marijuana use. Some people have adverse responses to THC.

The Cannabinoid CBD doesn’t have these side effects, which makes CBD a better option. However, most often, CBD products contain some amount of THC. If you are concerned about THC side effects, check the label to see how much THC is in the product.

Other negative effects of medical marijuana may include:

Self-medicating is the use of psychoactive drugs like THC-based marijuana to relieve uncomfortable symptoms. Often, people do not consulting with a medical or clinical professional before doing so. Therefore, mental health problems like anxiety can become more complicated with the use of psychoactive drugs. Getting your medical marijuana card and working with a doctor will give you the support you need to get the results you want.

You and your doctor will keep track of the medication’s side effects and effectiveness. Your doctor can recommend changes to dosages or delivery systems when needed.

If you are living with anxiety, you are not alone. We’re here to provide the help you need in understanding the benefits of medical marijuana. We can also show you how to gain legal access to medical marijuana. Plus, we’ll fully support you in your anxiety treatment plan.

Contact our team at Emerald Medical to answer any questions!