Cannabis: Let’s Talk About the Effects 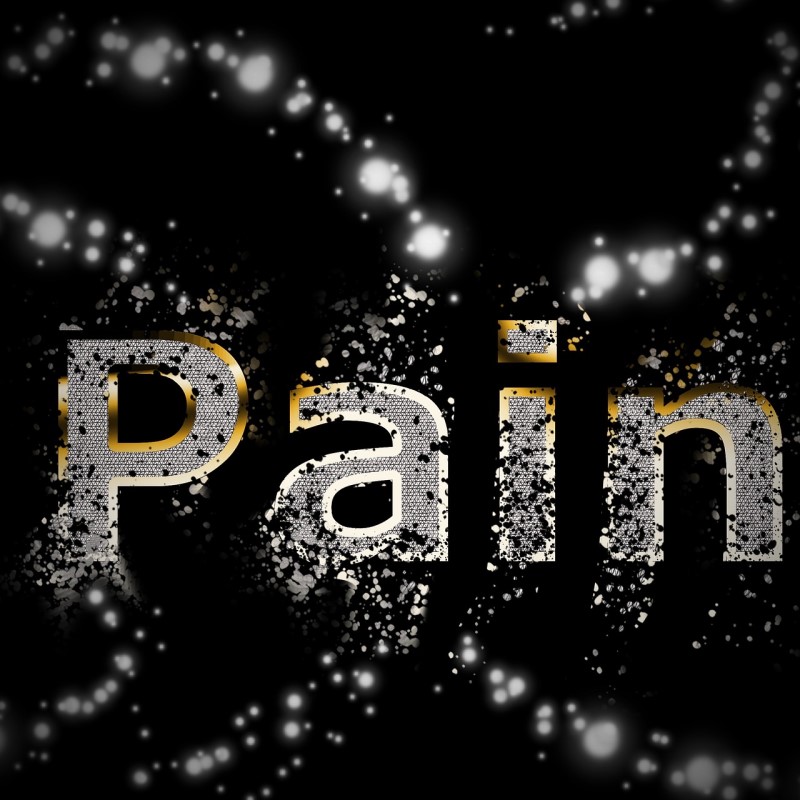 Due to high demand from patients and medical professionals, medical marijuana is becoming more accessible to the people who need it.

Still, even though more than two-thirds of U.S. states, including the District of Columbia, have legalized medical marijuana for use in medical treatments, the FDA has only approved it to treat rare and severe forms of epilepsy.

So, you may wonder why, if many people are using Cannabis to treat medical issues, the FDA hasn’t approved it to treat more issues.

Also, researchers have not studied Cannabis more because the U.S. Drug Enforcement Administration (DEA) considers marijuana a Schedule I drug.

People are likely to abuse other Schedule I drugs like heroin, LSD, and ecstasy, and they lack medical value. Researchers need a special license to study Schedule I drugs.

At one point, the DEA considered making marijuana a Schedule 2 drug like Ritalin. However, the DEA decided not to after due consideration. Instead, they have agreed to support additional research on marijuana by making the process easier for researchers.

Currently, researchers are studying to see if medical marijuana can help treat a variety of conditions, including:

Importantly, over 100 Cannabinoids make up medical marijuana. And, these active chemicals are similar to the chemicals in your body that involve:

So far, the greatest amount of evidence points to Cannabis’ ability to:

Importantly, the effects of Cannabis on seizures are also becoming clear. Parents have lauded a special form of medical marijuana for controlling seizures in their children.

And, the FDA recently approved a drug called Epidiolex, which is made from Cannabidiol (CBD) as a therapy for people with severe or hard-to-treat seizures.

The FDA approved Epidiolex in 2018 for treating seizures associated with severe and rare forms of:

And, the FDA has also approved these lab-made cannabinoid medicines to treat nausea and vomiting from chemotherapy.

Medical marijuana is legal in most American states. And, you can purchase it with a prescription or doctor’s recommendation.

So, if you want to learn about medical marijuana and how it may help you, we’re here to help. And, the negative associations around medical marijuana use are slowly being cleared away as we learn more about its benefits and uses.

Lastly, we are open-minded and non-judgmental when it comes to medical marijuana. Let us be your guides. Medical marijuana may be the help you’ve been looking for.