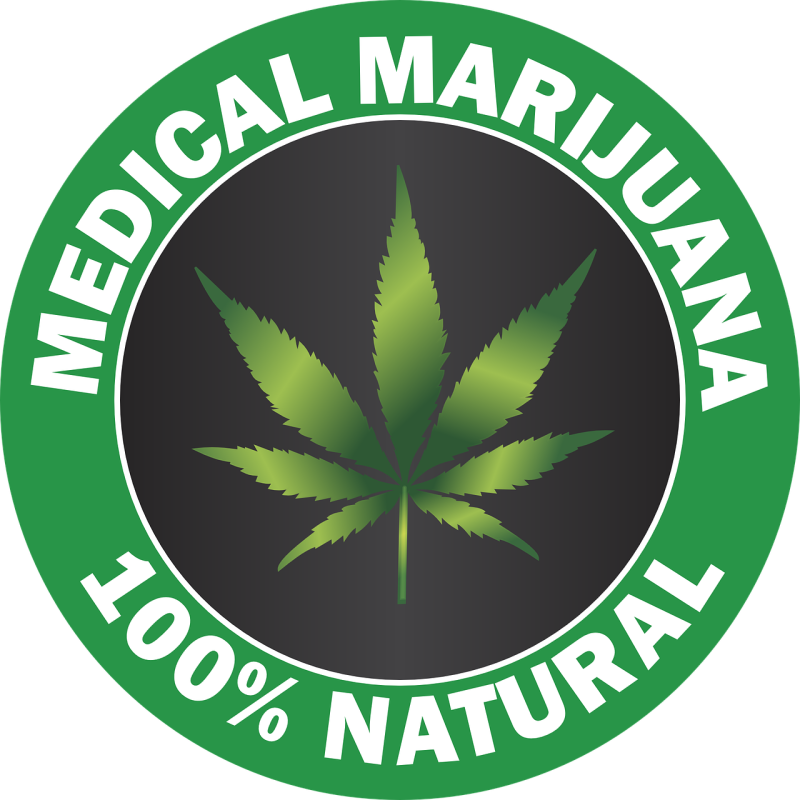 We are proud to offer Medical Marijuana in Sarasota and want to clear up a few things for our patients and prospective patients about this rather amazing little plant.

What Is the Difference Between Medical and Recreational?

The legal difference is you can only purchase medical marijuana through a dispensary. Also, you must have a recommendation or prescription to purchase it.

CBD is a common cannabinoid found in medical marijuana. And CBD has no psychoactive effects.

If CBD Doesn’t Get You High, What Does?

So, the other common cannabinoid in marijuana is THC. THC is a psychoactive compound that produces the high typically associated with recreational marijuana use.

What Is Recreational Marijuana?

The marijuana plant contains over 100 chemicals (Cannabinoids). And each cannabinoid has an impact on the body.

Recreational marijuana usually has more THC than CBD. So, the high THC content is what gets users “high.”

Generally speaking, people who use marijuana for recreational purposes only use the plant’s buds. Also, they have no medical justification for using it.

Are Medicinal and Recreational Marijuana Grown In the Same Place?

Generally, no. There is a difference in how medicinal and recreational product is:

Because of this, the medicinal product tends to be cleaner and purer than recreational marijuana.

2. What Do Providers Use It For?

Healthcare providers commonly use it to treat health issues related to:

Healthcare providers also prescribe it to people with:

3. What Are the Side Effects?

Research shows the side effects of medical marijuana use are minimal when it is taken in low doses. These effects include:

When used in higher doses, side effects may include:

Parents have raised concerns about the use of cannabis in adolescents because their brains and neurological systems are still developing. Thereby increasing the:

It depends on the state. Because the Federal Drug Administration (FDA) classifies it as a Schedule I substance, it is illegal at the Federal level. Still, a majority of states have fully legalized or medically legalized it.

Laws are consistently changing around the legalization of medical marijuana. Each state has its own restrictions. In most states where medicinal marijuana is legal, the state issues a card or license to those who have:

So, what is the difference between the terms “Fully Legalized” and “Medically Legalized?”

No. The belief that doctors can report cannabis use to law enforcement is a myth for the most part. If the state law says it is fully legalized and decriminalized, there is nothing for us to report.

Suppose you live in a state like Florida, where you can use cannabis for medical purposes when prescribed by a doctor for a qualifying condition. In that case, your doctor has no reason to report you, especially if they were the one who prescribed its use.

Even if you are taking marijuana illicitly, a doctor cannot disclose illicit drug use unless they are subpoenaed to do so. Even then, access to health information is very protected in the United States.

So, if you live in a state where it is legal, you can find stores, often called dispensaries, that sell marijuana products in various forms.

And these forms include:

No. Furthermore, the FDA does not regulate medical marijuana. Instead, states monitor and govern marijuana sales. However, they often don’t have the resources to do a thorough job. Therefore, the strength of ingredients in medical marijuana may differ.

Research is split on this issue. Some research suggests when taken in low therapeutic doses, the risk of becoming addicted is very low. However, some have raised concerns about psychological dependence in heavy users and whether this constitutes marijuana abuse.

You don’t have to worry- we get it. At the heart of our practice lies a dedication to using marijuana to treat the whole person. In addition, we are committed to continuing our education about how it can best be prescribed and used for various conditions.

Our integrative approach treats more than just symptoms. We want to understand the root cause. So we won’t just prescribe a pill and send you on your way – we’ll take the time to get to know you and treat you as a valued and important patient.

You don’t have to hide and self-prescribe anymore. We can create an integrated approach to your treatment plan and assist you in obtaining your medical marijuana card here in Florida.

With our guidance and care, you’ll reach your health and wellness goals and feel your energy and vitality restored with the help of medical marijuana. So schedule an appointment in our warm and welcoming clinic today, and experience the Emerald way.

Summary
Article Name
8 FAQs About Medical Marijuana
Description
Medical marijuana is a hot topic that stirs up all kinds of controversy. As a cannabis doctor in Sarasota, we welcome all patients!